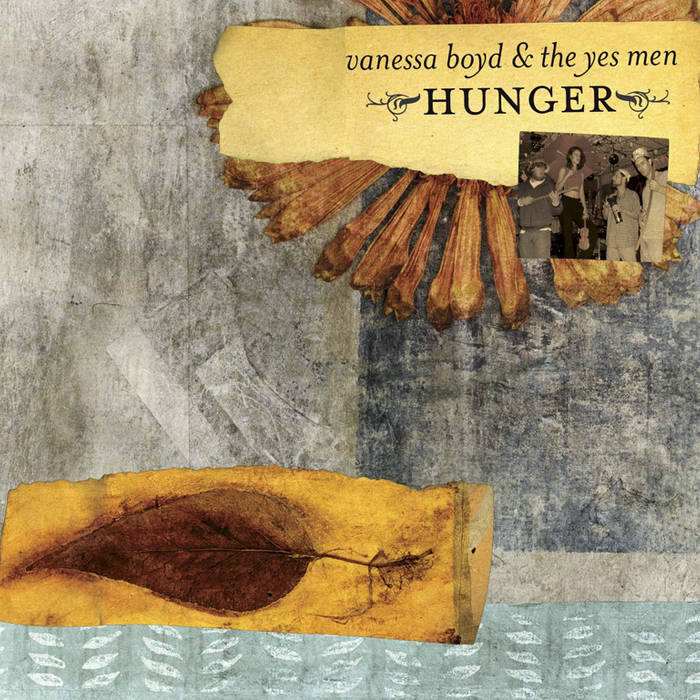 This song was written right after I finished reading Marianne Faithfull's autobiography "Faithfull". If you're not familiar with her or her story, I recommend the book.